The Story of "Don't Turn Around" 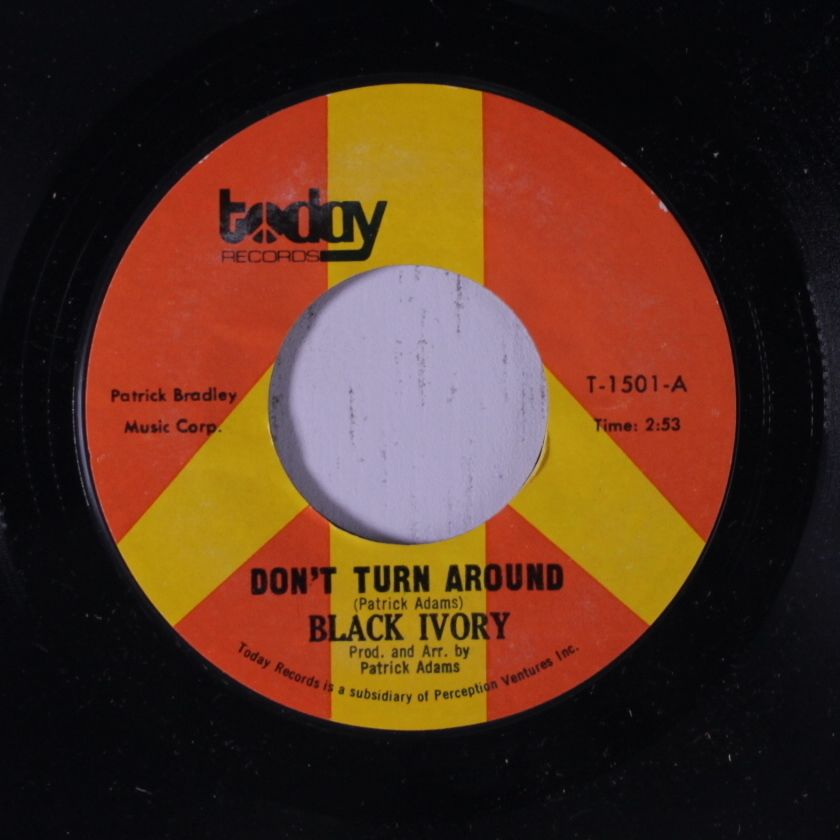 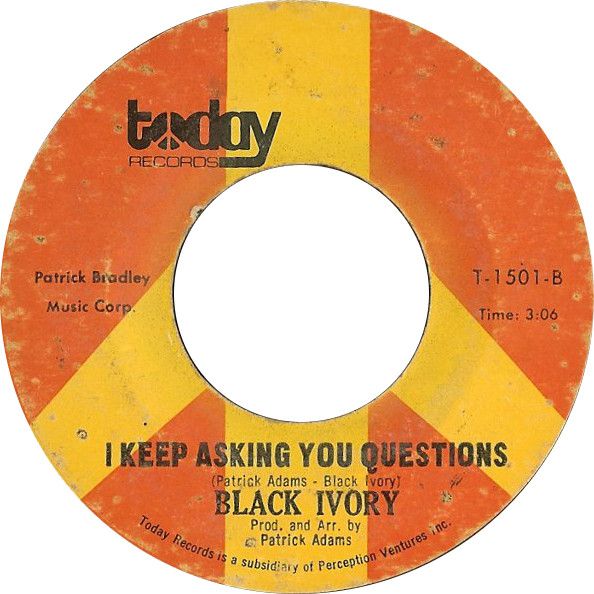 One morning early in 1971 Stuart Bascombe, Russell Patterson and Patrick Adams boarded a bus at New York Port Authority traveling to Philadelphia, PA. Philadelphia was the home of Sigma Sound Studio, owned by Joe Tarsia, where many of the hit records that inspired us were recorded. Leroy did not travel with us because without his parents permission to miss school, he conspired to join us later in the day after tracks had begun to be laid. I learned for the first time on this trip that pretzels in Philadelphia were a different shape than in New York and that they put mustard on them there. Who knew? Needless to say Russell and I were in awe of the whole affair, from arriving at the legendary studio to watching Patrick, the musicians and the engineer at work as they recorded the two songs that would change our lives forever, Don't Turn Around" and "I Keep Asking You Questions". Leroy arrived later and we recorded our vocals. We knew we were on to something special. This was an exciting day with many more to follow. "Don't Turn Around" b/w "I Keep Asking You Questions" was released in 1971 and peaked at #38 on the U.S. R&B charts.