"Yo dude, whatever happened to your 'fro?" 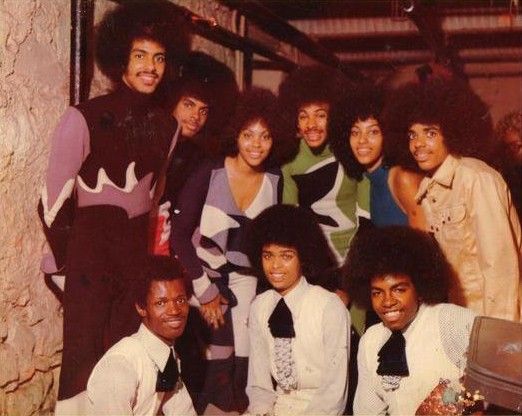 Afronautical Artifacts ... or ”Yo dude, what happened to your ‘fro?”

Welcome Black Ivory fans and other visitors. This is the first installation of The Black Ivory Blog. I’ve never done a blog before, so I am certain that there will be some changes as time goes on and themes begin to develop. The main focus of this blog will be to reveal personal reflections on our experiences, recordings and the people that have played major roles in our careers. I am sure that you the reader will gain a much greater insight into our history, how it helped to shape us as people and how we move forward exploring our creative impulses into the future. If you have any questions you would like us to address or suggestions for blog topics, please leave a comment in our guestbook or drop us an email at info@blackivory.com.

Over the years as I have travelled throughout New York City, rushing to and fro usually on my way to work or returning home, I have been astounded by one thing. Whenever I happen to cross paths with someone who recognizes me from the singing group Black Ivory, after they verify that to be the case, the one burning question that seems to be on most of the delighted passersby’s lips is “What happened to your afro?”.

Let me add that most of the time that question is posed by a male, whereas the ladies’ line of inquiry often follows another path, usually beginning with ..”don’t you remember?”, but that’s a story for another day. I have to admit that I have never known how to respond seriously to the question. “This person really doesn’t expect me to still be wearing an afro in the 90s does he?”. That’s what I would think to myself as my mouth spoke the words, “Oh, I washed my hair and it shrunk”, or  “I still have it at home in a box”. I have to assume that most of these people are trying to be witty in the moment of awkwardness that often accompanies meeting someone who you view with reverence or admiration. I myself still never quite know how to act when I am in a similar situation. I remember once meeting the actress and African princess Akosua Busia at Mart 125 in Harlem for what must have amounted to 7 seconds before I bashfully rushed out of the building. You see, I had a crush on her on-screen persona and here she was in the flesh before me as beautiful and beaming as ever. I weakly muttered my standard “I’ve really enjoyed your work” before tripping over myself to get out of there, so believe me I can relate. All things taken into account, after you admit that our afros were emblematic of how people thought of us, their absence is probably the first thing one tends to notice.  After all,  they were HUGE! 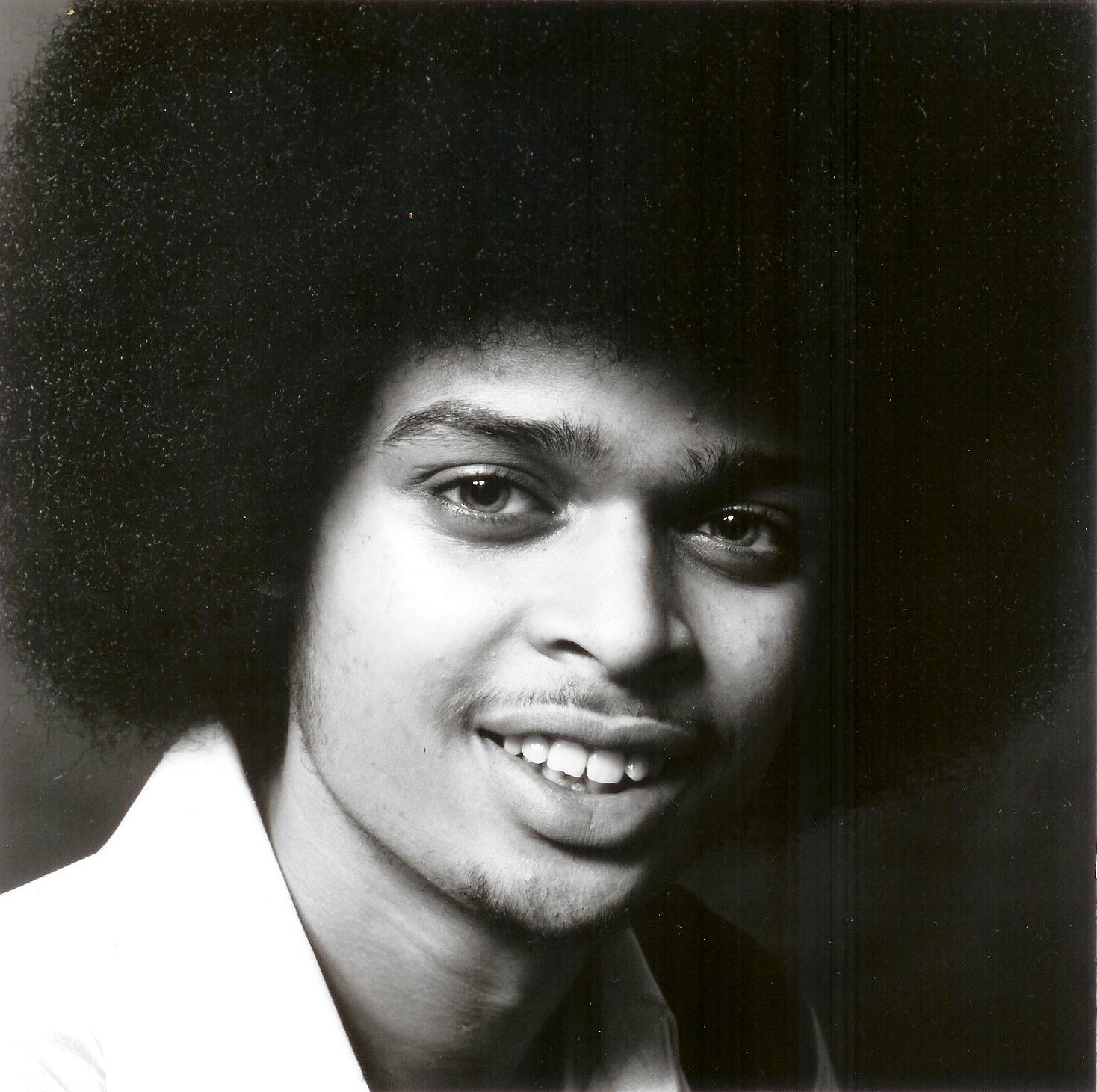 For me as a teen in the late 60s the afro symbolized so many different things. First of all it was a symbol of black pride and of a determination to be accepted on our own terms and by our own ethnic aesthetic. Some of the most powerful icons of the black community and popular culture adorned themselves with “naturals’ and afros from Flip Wilson to Angela Davis. I think that I as an aspiring vocalist was probably influenced  more by Sylvester Stewart than by anyone else in terms of style, and with the release of Sly and the Family Stone’s  album “Stand”, Afros, knit hats, fringed vests, bellbottom pants and platform shoes were the order of the day. Practically every aspiring black male musician had an afro at the time, as did our musical contemporaries like The Stairsteps, The Jackson Five and The Sylvers. It is helpful to remember that afros were not widely accepted by everyone at first. We have witnessed a similar reaction to dreadlocks in more recent history. I remember once when I first started growing my afro going to a barber shop for a haircut. I sat in the chair, told the barber how I wanted my hair shaped and how much I wanted cut off. This was a barber shop that I had patronized from the time I was a young boy, so I was shocked when the barber proceeded to cut my hair short. On the verge of tears I asked him why he had cut it that way and he replied, “Your hair was too long, you looked like a girl”. I had to let him finish but I didn’t pay him a dime and never went back.

More often than not the afro was a source of pride, worn like a crown. And although it required constant upkeep, maintenance sometimes resulted in the unexpected pleasure of sitting between the legs of a teenaged girl while she cornrowed your hair. It was usually the prelude to deeper levels of intimacy so we tried to get our hair braided as often as we could. The girls definitely loved our long hair, which might explain why men today delight in asking us where our hair has gone. Gone also are all of the paraphernalia and experiences associated with wearing an afro such as the assorted types of afro comb, hairsprays, hair dryers and the sensation of coconut oil freezing in your hair during winter in New York. These now are merely artifacts of  days gone by. Time marches on.

Yes, the afro’s gone, the hair is shorter, thinner and whiter, but I feel so blessed to still be here, waiting to respond to that question with a head full of memories of the days when we walked like lions through the streets of New York.